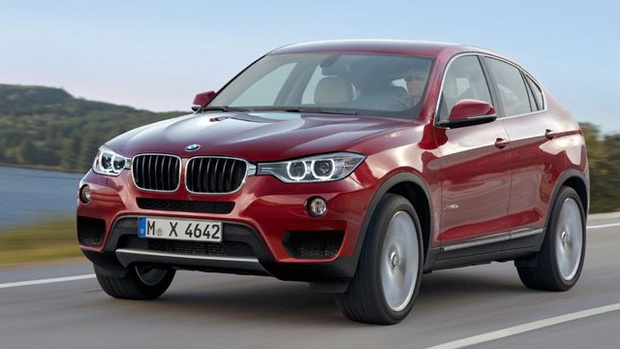 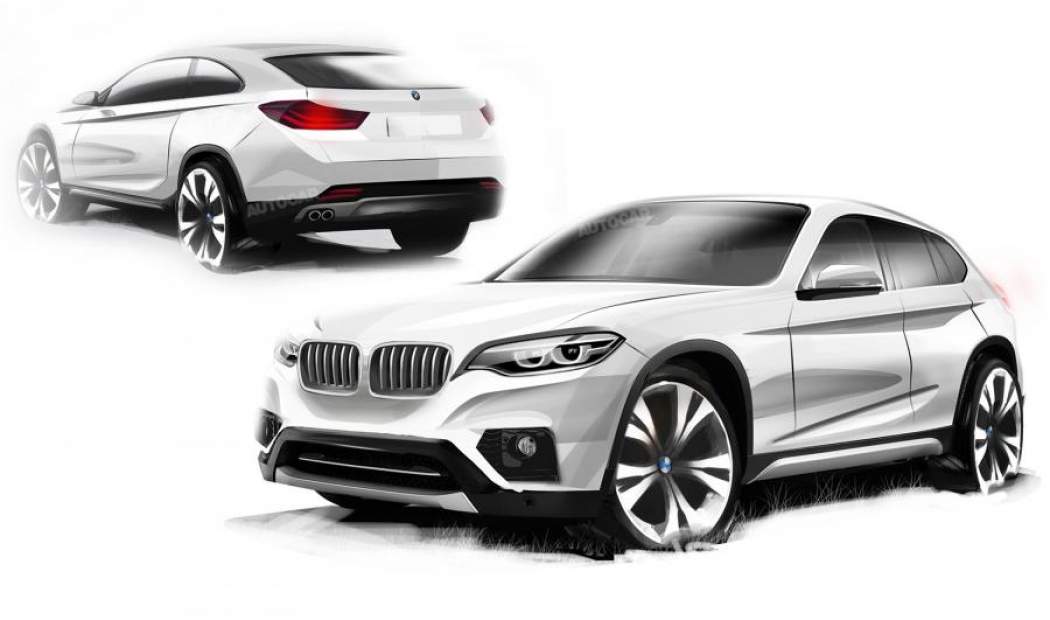 One of those wanting to know more about BMW’s next big thing, the X2, the all new model that is expected to come with lots of new features and improvements. Here, we’ll give you a clear picture of this much awaited 2017 BMW X2 as what kind of features and design you will see when it hits the market.

According to the reports floating around the auto industry, the new 2017 BMW X2 is expected to pack a whole new sports look. The above picture would definitely give you an idea of its design, which is more sporty and elegant.

The German auto maker might unveil its all new concept in 2016, with the public release is expected to be happened anytime in 2017. It’s better that you should wait until the auto maker officially release its next generation car.

The new car will be four wheel drive and will feature a TurboCharged Four-cyl Engine with 2.0 L working volume. This power house will deliver around 230 horsepower with 340 N*m torque.

According to some inside reports, the new model will combine a set of Active Safety systems including DSC & ABS Dynamic Stability Control, Braking System in the Cornering CBC Control and more. Other important equipment includes – Dynamic Traction Control (DTC), Electronic Differential lock & system EDLC Drying, and compensate for low efficiency of Brakes.

Please take this post as a pinch of salt as nothing has been confirmed so far by the German automaker. All of the aforementioned information may and may not come true. So, it’s better that you should wait until the company unveils its next generation car officially.

How you take this story? Please let us know your feedbacks on this in the comment section below.