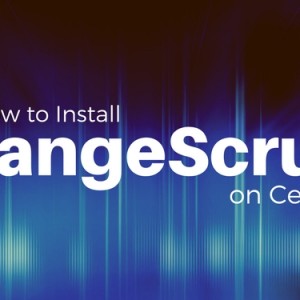 One of the primary issues listed by businesses as a hindrance in conducting their affairs is a fissure in the communication process. This, along with efficient resource allocation has historically been the bane of both freelancers and companies of all sizes. This has created in a void in the project management industry where Orangescrum has developed an innovative solution with their task management software. This software tool allows users to manage their tasks as well as their resources more efficiently by concentrating on maintaining cohesion among all the relevant members of a project. According to feedback generated from its users over the years, Orangescrum has garnered a certain respect primarily owing to the consistent support maintained by the developers as well as the evolution of additional features that are being supplemented to the already comprehensive tool.

Orangescrum is a multi-platform tool available on smartphones as an app, and on Windows and Mac computers. This has the benefit of improving connectivity with the project members to keep on top of a task. The software is written in CakePHP, providing a user friendly interactive interface, which is reflected in the clean yet detailed layout of the dashboard. Some of the primary functions of Orangescrum and the scenarios in which they are most commonly used can be categorized into a few groups for a quick snapshot. It is also very easy to get up and running which makes it a particularly popular option. 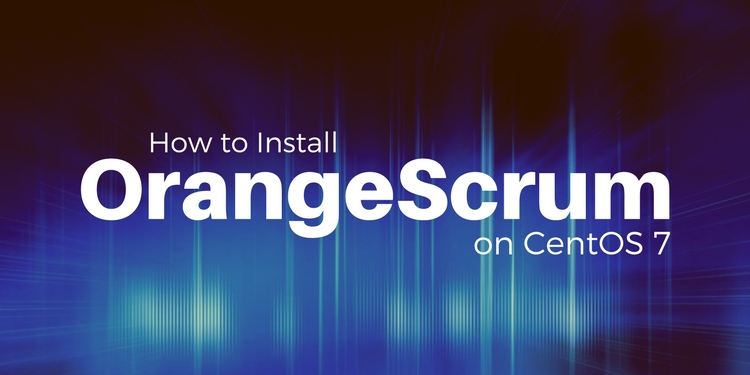 Misalignment of Projects and the Corresponding Associated Tasks

During the initial stages of a project, it is essential to formulate a clear goal and the strategy that would be assigned to accomplish it. Individual tasks are attributed to the planning phase and the relevant personal are assigned to it with the necessary resources. Orangescrum provides options to designate the end goal in the creative stage of the project. This forms the objective to which the user is to direct the resources appropriately to the suitable team members. This clear, step- wise manner to set an objective and the individual tasks necessary to accomplish it, streamlines the entire process of the project.

This setting is made easy by the innovative graphical user interface (GUI) of Orangescrum where a summary of the project’s progress is displayed for the user to view the overall progression. This tool provides a novel solution to a project launch, not only for large corporations, but freelancers as well. For example, a client could invite a freelancer to a project via Orangescrum and liaise with them towards a desired objective. This brings the subject of communication options between the project members to the lime light.

The Orangescrum environment has emphasised on creating an environment which supports communication between the members of a project. This includes messaging as well as file sharing with synchronised management using a Google Drive account or DropBox. Integrating cloud storage applications enhances the availability of files to maintain access to task developments and track progress.

Effective communication in a project has always been essential in order to maintain the pace and direction of the objective. The active messaging feature in Orangescrum has provided its user the facility to maintain a constant link that is central to the direction of individual tasks and the subsequent project. This system allows a seamless flow of feedback and comments on the progress of a task, allowing for greater coherence among all members. The messaging system maintains a timeline of the communication and any related files shared, providing a clear perspective of the direction the job is heading in. The analysis of the progress of a task is vital to establish any new parameters it might require. The Orangescrum system has thus provided a range of analytical tools that supply automatically updated information in a user friendly interface.

As a project and task is created in Orangescrum, the automatically updated graphs and charts provide indispensable information on the dashboard in a concise manner. This feature has been appreciated by most users of the software who confirm that it reduces the need to utilize separate analysis tools, which would potentially cause project delays, increase costs or even generate inaccuracies. The analysis of data displayed on the dashboard makes it easier for keeping track of tasks as well a future planning.

Additional analysis tools require input from the user like billed and unbilled hours to automatically generate invoices and graphs for showing the time allocations for each task. These reports can also be easily downloaded for record keeping or printing purposes.

The accumulation of connectivity, automated analysis and task management has situated Orangescrum as a uniquely versatile tool for companies and individuals alike in their business organisational requirements.