An Overview of Snowflake Roles 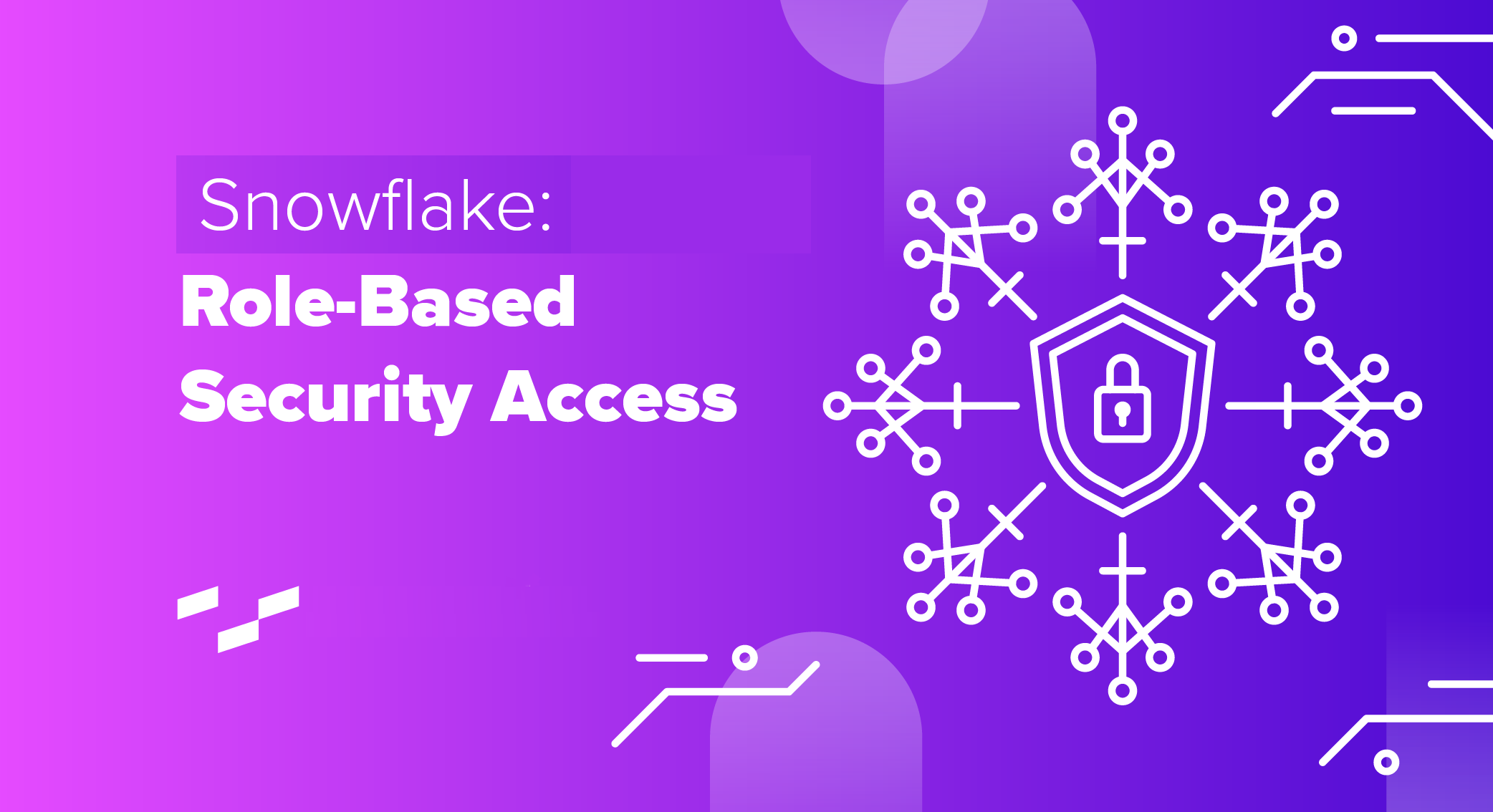 A role is not only granted to other users but also to the roles, making a stake of roles. The rights linked with the role are associated by senior roles.

There’re more than a few system-created Snowflake roles. A user with the right access can modify the system-created roles and accordingly can also generate any role according to the needs.

It includes the SECURITYADMIN and SYSADMIN roles created by system. It’s the most important and has highest authority and cannot be granted to multiple users. It is only granted to only a few important users.

This role is to organize the grants all over the system in addition it can also create, track, and organize any user or role. More exactly, it:

It is granted to the users for management of roles. More exactly, it:

It cannot deal with all users and roles. It can manage only the roles and uses that are owned by it. It can change the properties of only a role which OWNERSHIP privilege, it has. Moreover, to perform all these activities, it has to be granted the privileges of CREATE-ROLE or CREATE-USER.