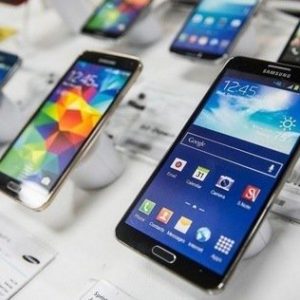 As a tech enthusiast, we all want to use the latest smartphone from the world’s top leading smartphone manufacturers such as Apple, Samsung, Huawei and LG. But it’s not possible for low income shoppers to buy the latest, high-tech smartphones. With this in mind, we’ve compiled a list of some of the best budget Android smartphones that are worth buying. Always prefer buying old flagship smartphones because you can get them at low price now. Let’s take a look at them: 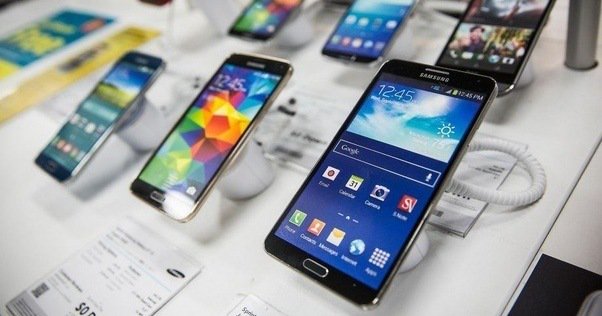 OnePlus 6 was unveiled in May 2018 and it’s still the best smartphone that falls within budget phones list. Currently, you can get this device at $530, which is quite affordable. This smartphone has everything to meet your modern day computing needs. Featuring 6.28-inch touch display, the smartphone is powered by a powerful Cota-core Qualcomm SDM845 Snapdragon 845 processor, which is enough to run high tech games and process complicated apps and programs. In terms of camera options, the smartphone is pretty impressive. You can take stunning photos with its 20MP and 16MP dual camera.

Announced at IFA 2018, the LG’s budget smartphone G7 One brings you some cool features you can expect only from high end devices. It comes with a powerful Snapdragon 835 chipset pared with 32GB internal storage, Android v8.1 Oreo and 4GB of RAM. The smartphone has a very appealing IP68-rated full metal and glass design that will surely look super awesome in your hands. Its 6.1-inch large LCD notched SuperBright display does a great job allowing you to watch your favorite content with crystal clear clarity.

BlackBerry Key2 LE is another mid-range smartphone that was announced at IFA 2018. What makes this stand out from the rest of its predecessors is that it comes with a very affordable price tag. If you are a BlackBerry fan, you should mind investing in this smartphone.