Apex Legends has been out for a full year now, and with the release of its season 5, the game is going strong. If you want to play Apex legends and aren’t sure about which legend to choose, then you are at the right place to improve your gameplay the right away, without doing anything that might get you banned from Apex Legends.

We have ranked the 6 OG Legends, that are available to you right off the bat when you start the game. I will be detailing on their unique abilities and play style for you to see which Legend is for you, or for more experienced players, which Legend they can choose to spice things up a bit. 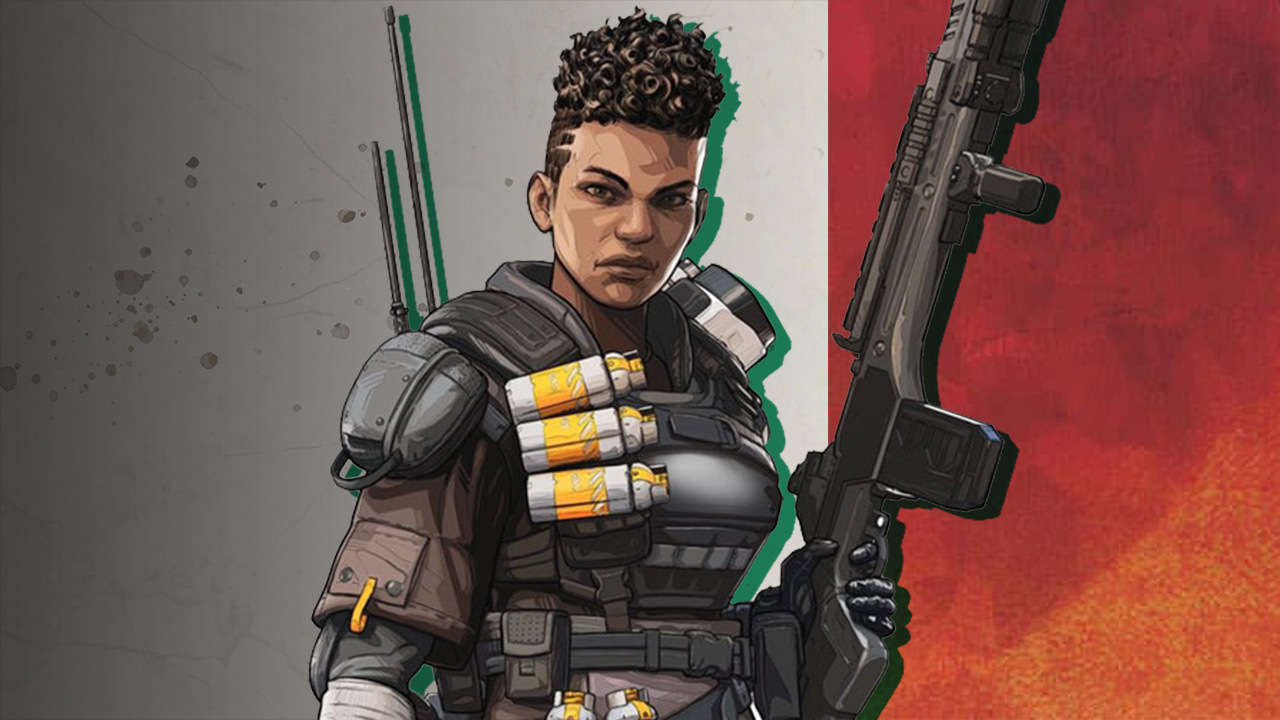 So, let’s get started.

Bangalore is a beginner-friendly legend that even experienced players can take advantage of. Her passive ability Double Time is beneficial in escaping tight spots and combined with Bangalore’s tactical ability – the smoke launcher, she is a formidable opponent under most scenarios.

Although her Ultimate ability, Rolling Thunder, isn’t strong enough to finish off the enemy squad, it can soften up your opponents, giving you the opportunity to solo the enemy squad for a quick and easy win.

Wraith is also a beginner-friendly legend and, in some cases, choosing Wraith over Bangalore can be a better option for you. Wraith’s passive ability, Voices from The Void, will help you avoid getting sniped or getting ambushed by the enemy squad. Her Tactical ability, Into the Void will grant you a tactical advantage over the enemy, letting you become invisible and invincible for a few seconds.

Her Ultimate ability Dimensional Rift is especially helpful, allowing you and your team to warp between selected places. It’s like a super charged version of The Void.

Gibraltar is not a legend that is hard to master, but he does require some practice. Even if you haven’t played Apex before, mastering him is not that difficult, and, just after a few hours, you will be tanking through the Battle Royale like a champ.

With Gibraltar, you get the Passive ability gun shield that, and although that doesn’t cover much of his body, it is good for rushing toward the enemy in the heat of battle. His Tactical ability, Shield Dome, is designed to protect your team in a pinch. Gibraltar’s Ultimate ability, Defensive Bombardment, also doesn’t cover much area but does devastating damage to any enemy in its line of fire.

Blood Hound is a hunter. He has the Tracker passive ability, with which he can track opponents naturally, through footprints and such and find out which direction they are headed to . This is then taken up a notch with his Tactical ability, Eyes of The All-Father, that allows him to see everything on the map.

Blood Hound also has the Predator ultimate ability that allows him to push his senses to the limit and become a predator. In this form, Blood Hound is extremely hard to use and thus, this Legend is not recommended to new players.

LifeLine is a support class with insane medical skills. If you like playing the support role, this is the perfect choice for you. She can heal teammates 25% faster than any other character with her Passive skill, Combat Medic. She does this behind a shield too.

Her little robot companion is called the Drone of Compassion, and with her Tactical ability D.O.C. Drone, she can even set him up as a healing station amidst combat for her teammates. Her Ultimate ability, Care Package, calls on a crate that contains armor and other goodies that every teammate can take advantage of.

PathFinder is a former worker robot whose skills revolve around gathering intel and moving around. His Passive ability, Insider knowledge, allows him to interact with beacons and find the next ring’s location. His Tactical ability, Grappling hook, allows him to swing around freely.

But, the most critical feature, his Ultimate ability, Zipline Gun can allow your whole squad to escape a tight spot or, just relocate for a better position, through a zipline.

So, these are the 6 OG Legends that you can play right away, and of course, there are others, which you can unlock after playing a game for a bit. But they are a topic for another day.