Translation vs. localization: What’s the Difference? 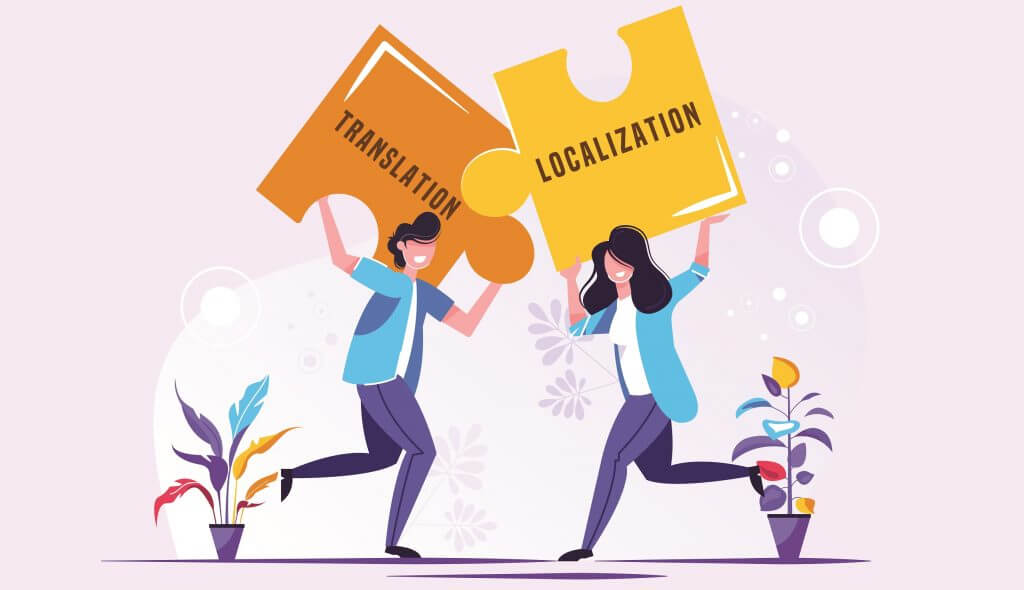 Translation involves converting written text from one language into another. It can be done by a professional translator or with the help of special software. A good example would be when one translates from English to Spanish, French, or any other foreign language. This process does not involve localizing the product. This means that there is no adaptation made to the original language, and it appears as if it was originally intended for another audience.

Localization or localization translation, on the other hand, is a process of adapting or customizing a product according to a specific country’s culture, norms, and conditions. When translating from English into Spanish, one has to take into account the Spanish norms and culture. This means that the English language has to be translated in such a way that it will sound like Spanish, even if it retains its original meaning.

For this reason, some companies choose to get their information translated by experts who are native speakers of the target language. If they were to go through translation only, the English would not sound like it was originally intended for the Spanish culture.

If one needs to get information translated within their own country, they can do so through translation services that use software that does not need a human translator. On the other hand, if one needs to get their product localized for a specific country outside of their own, they should use localization professionals who are native speakers of that particular country’s language.